You have no items in your shopping cart.

EUR GBP CHF USD
Deutsch English
We are open for business and happily continuing to supply you with beautiful jewellery!

Where does the name Schmuckwerk come from?

The name "schmuckwerk" exists for some time now: My father already started in 1985 creating handmade pieces after work, it gradually became the fulltime work for him and my mother and they opened up a conventional "offline"-jewellery-store in Germany in 1997. They called it Schmuckwerk. Schmuckwerk has a direct translation into English which means decoration. However my parents intended another meaning. The word schmuckwerk is made up of two others: "schmuck", which means jewellery, and "werk", this means factory in German, as well as a workshop of some sort. My parents chose schmuckwerk because it can be interpreted as a combination of the precious beauty of jewellery ("schmuck") and the industrial lean and raw process of production in factories and workshops ("werk"). Our silver cast rings, the "grid" bracelet as well as our no-bling-bling gemstone necklaces are good examples for this approach: 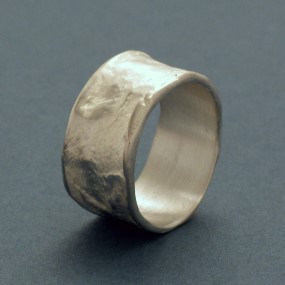 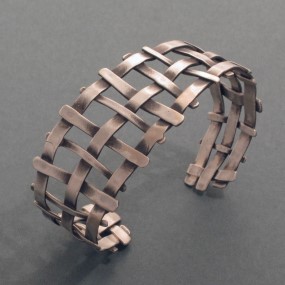 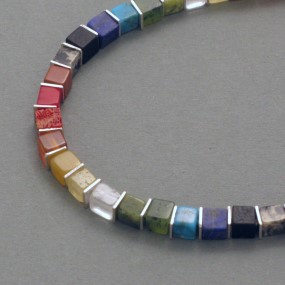 At the same time not all our jewellery has this plain and kind of raw attidude. A number of pieces are done in a more cute and humouristic approach as well. For example our guardian angels with punky hair color, a dragonfly hairclip or a pendant with a praying nun: 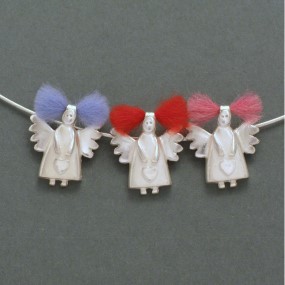 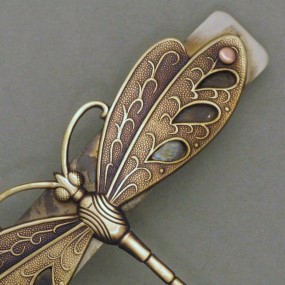 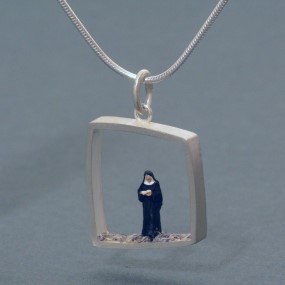